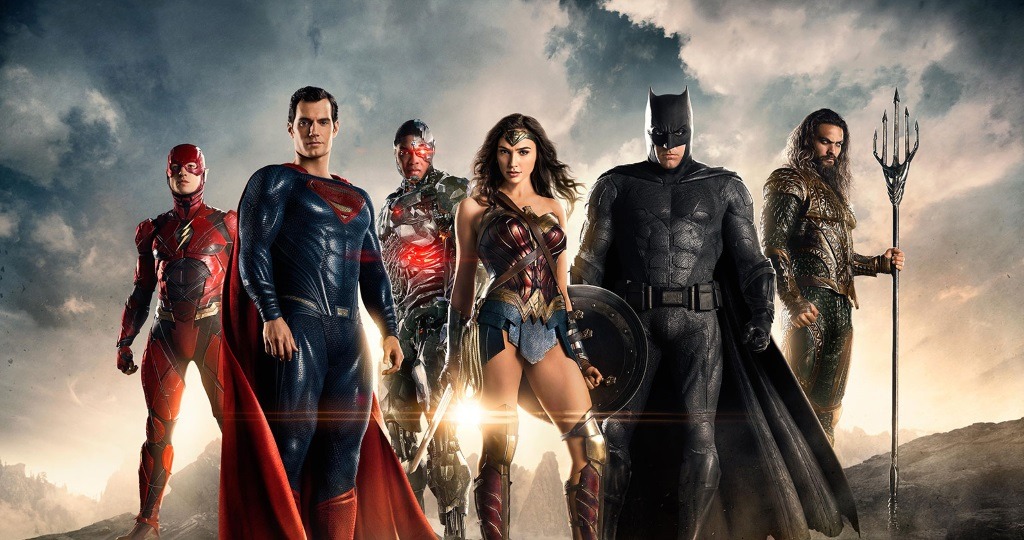 My thoughts and feelings on the six main characters of Justice League: Batman, Wonder Woman, Aquaman, The Flash, Cyborg and Lois Lane.

This morning Disney dropped the second trailer to the Star Wars anthology film, Rogue One. It touches on Jyn Erso’s backstory, and why she has been singled out by the Rebellion to go on this mission, to secure plans of the Empire’s new battle station/weapon: The Death Star.