Solar Eclipse 2017: The Glasses Were Worth It 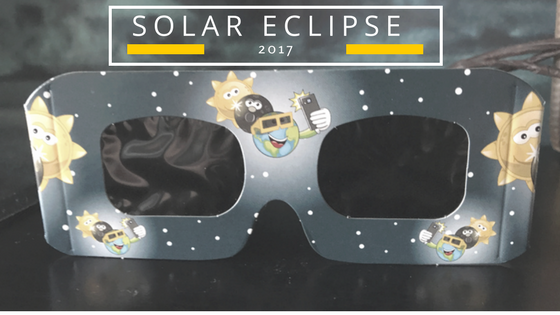 Solar eclipses are not rare, but this was the first one I’ve viewed as an adult and that made it all the more memorable.

This morning Disney dropped the second trailer to the Star Wars anthology film, Rogue One. It touches on Jyn Erso’s backstory, and why she has been singled out by the Rebellion to go on this mission, to secure plans of the Empire’s new battle station/weapon: The Death Star.

Why Pluto isn’t a Planet.