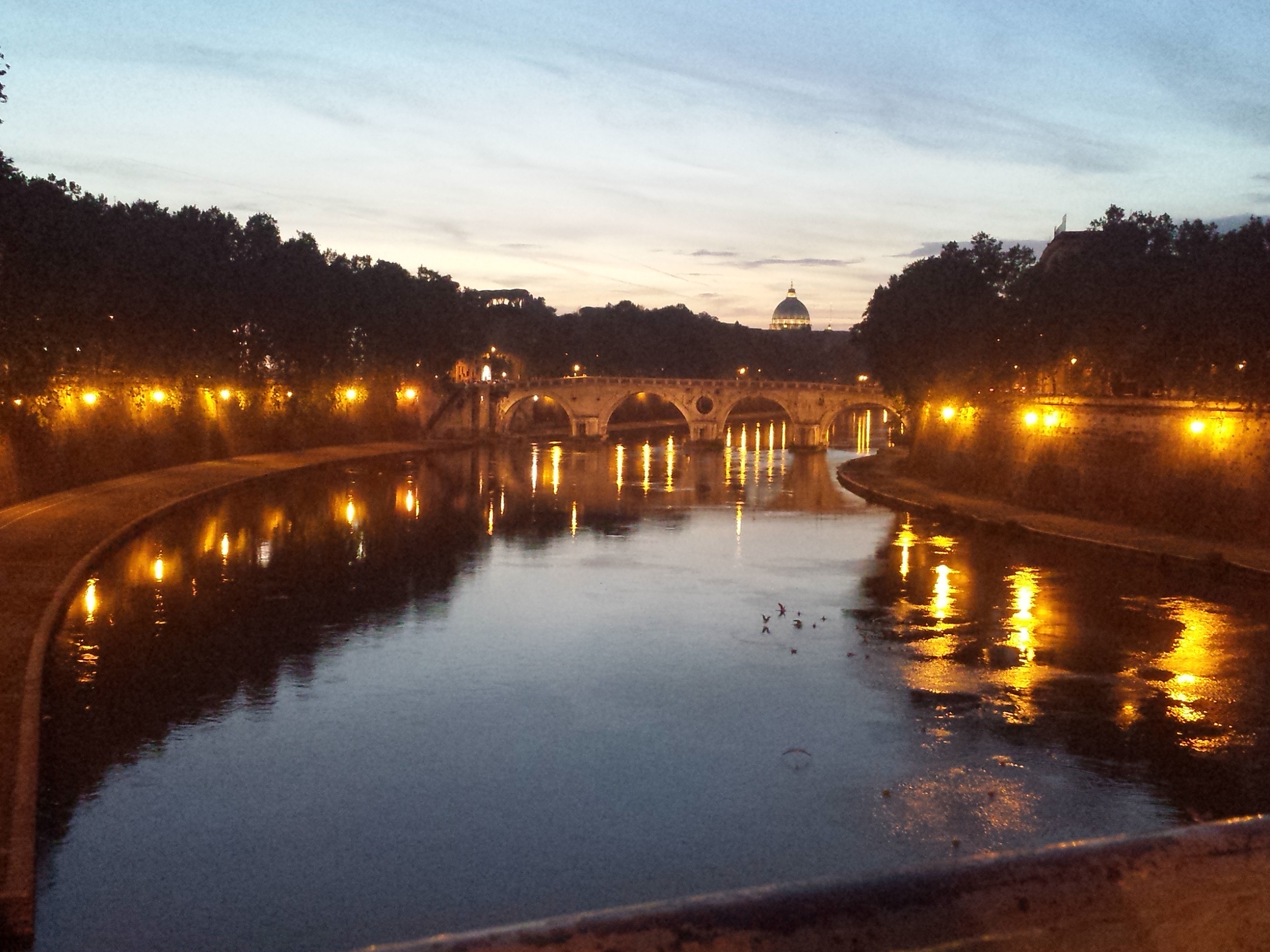 I’ve been neglecting this blog. Mainly due to school, and my seemingly endless need to procrastinate my life away. I’ve also started working at the public library, shelving books for about four hours each day. Safe to say, this spring semester is going to be a rocky one.

I’ve always admired my friends who could do a lot of different things at once. I tried to do that during high school, by being both an ad-editor for the Yearbook/Newspaper and drum major of the marching band. But, failed, most disastrously. So much so that I haven’t been able to look at my clarinet for the past, oh I don’t know, three years without scowling. My memories of band are tarnished by self-obsessed band directors and one-sided friendships. Which all lead to where I am now- avoiding the world with my cat.

I don’t know who I am. That’s to say, I know I am Bri. I know I like to write; I know what I want to write, and most of the time I even write it down. But, in each word document I open, the words all sound like they’ve been placed there by a different person. Half my story sounds like it was written by a five year old who drank far too much Dr.Pepper, and the other a snobby aristocrat who was jilted by a lover.

I can’t tell who I am. I try too hard to be analytical of society, like Oscar Wilde, and painfully descriptive like Tolkien. So much so, that my worlds end up being disjointed and forced together, like a toddler trying to push a square into a triangle shaped hole.

I’m trying too hard. I know that’s it. But, I can’t help it. I want whatever I’m writing to be worth something. I don’t want to just puke out a story that doesn’t mean anything. But, I have not the slightest clue what I want them to mean.

It doesn’t help that I’ve always got school creeping in the back of my mind. Even now, when I’m on break, I can’t help stressing over tests I know will be right around the corner. I made the gruesome mistake of getting all A’s last semester, so now I’ll be silently beating myself up if I don’t do the same this time.

It’s just too much, and not enough. I don’t know. Life is disjointed right now. I miss Rome. I miss being able to walk for hours just to figure out what I wanted to eat, where I wanted to read that day, how long I was going to avoid studying for Marketing. I miss the freedom Europe granted me, and I’m pissed at the U.S. for taking it away.

I want stability. But, there’s no such thing. So, I’ll keep getting up late each morning, pouring a bit too much milk into my tea, and carrying on- like I always do. Because eventually, and I hope that means soon, I’ll be free from the prison that is Lubbock. Free to just wander, and that’s what I’m going to do. I’m going to become a hopeless wanderer, and maybe then, after I’ve drug my feet through enough streets, I’ll finally find my voice; because I’ve got a feeling she’s going to be quite beautiful, and probably punch me in the face.