“This is Us” Season 1 Episode 2 Review: Kids are the Worst and Ugly Cats 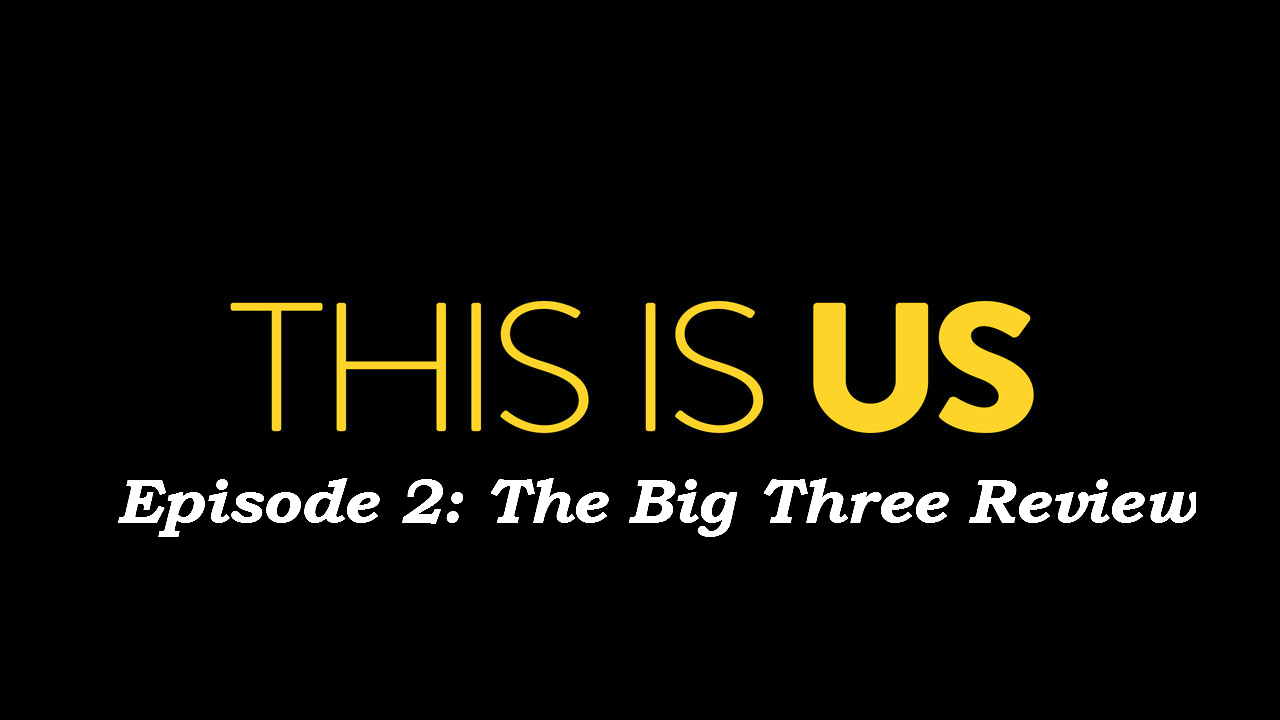 So. The second episode wasn’t great. My main issues with the episode are:

Oh boy, I felt like this episode jumped around too much. We didn’t really get to stay with any of the story lines for a good amount of time. Also, the major time-jump in the Rebecca/Jack story line messed me up. Though, it seems from the preview of episode three that we’re jumping back to the Big Three as babies again. I’m not sure I like all the time line jumping. I get kind of confused.

I enjoyed when Kate was in the episode. I thought her story line was one of the best. I can’t stand her almost-boyfriend, Toby. He seems to drag her down more than anything, and his role in her life just seems… forced. The fat guy must be with the fat girl. Boring. Her rant at the weight loss meeting was perfect. I won’t spoil anything but I probably would have said the same things. They’re not nice comments, but they felt real, and weight loss is annoying and aggravating and I think it was good for Kate to vent. Maybe she should have said them in the comfort of her own home. But, I liked that she said what she said. Also, her dress at the party was gorgeous.

I also liked Randall’s story line. His wife Beth, played by Susan Kelechi Watson, is a hoot, and the conversation with the biological father, William, at the end of the episode was written well. The only complaint I have for this story line is that the biological dad talks about going back and forth from his apartment to feed his ugly cat, but we never get to see the cat! I want to see the cat!

Despite liking 2/3rds of the “Big Three,” I really just do not care for the actor, older brother: Kevin. The fact that he was getting paid 3 million dollars a year to act on a shitty tv show and he’s complaining about it makes me want to shake him. He only had to do this for two more years! Two years is nothing. I don’t feel any remorse for him. Even as a kid he was horrible!

Though, maybe he’s supposed to be the character you hate at the beginning of the series, but eventually learn to tolerate (read: pity). Like a Paris from Gilmore Girls (though I personally love her), or Toby from The Office. I didn’t like this actor on Smallville either though (he was the Green Arrow), so maybe it’s just residual hate.

Now, let’s talk about the end of the episode reveal. Is this going to be what happens in every episode? Because… while it was good the first time, it will get boring if they continue to do it in every episode. It felt very Game of Thrones to me. Except reveals work in GOT, because you generally don’t know when they’re going to happen– while in This Is Us it feels like their just trying to get an emotional reaction from the viewers.

The reveal, for those who haven’t watched this is a SPOILER, that Rebecca and Miguel end up together was pretty sad too. My guess is that Jack dies. But, why??

All in all it was a fine episode of TV. Wasn’t great, but wasn’t bad. Won’t make me stop watching the series, as I am still interested in most of the characters. I just don’t know if I like the time-jumps they’re doing. I’m not used to it, so maybe after a couple of episodes that’ll find it’s rhythm.

Have a theory as to why Jack and Rebecca aren’t together anymore? Let me know in the comments down below!

2 Comments on ““This is Us” Season 1 Episode 2 Review: Kids are the Worst and Ugly Cats”