I Ate a Hot Pepper in Mexico and It Didn’t Go Well.

At the beginning of August, I went on vacation with my family to Cabo San Lucas, Mexico: An arid, beach destination on the West Coast of North America. My parents come here every year to relax at the Hilton Los Cabos Beach & Golf Resort. This year, they convinced another 16 of us to join in on the fun.

The first day I arrived, we did the boat tour out to the Arch and swam in the crystal clear waters of Medano Beach. Throughout these adventures I had a margarita here, another there. That sugary concoction running down my throat like a sled down an icy luge. 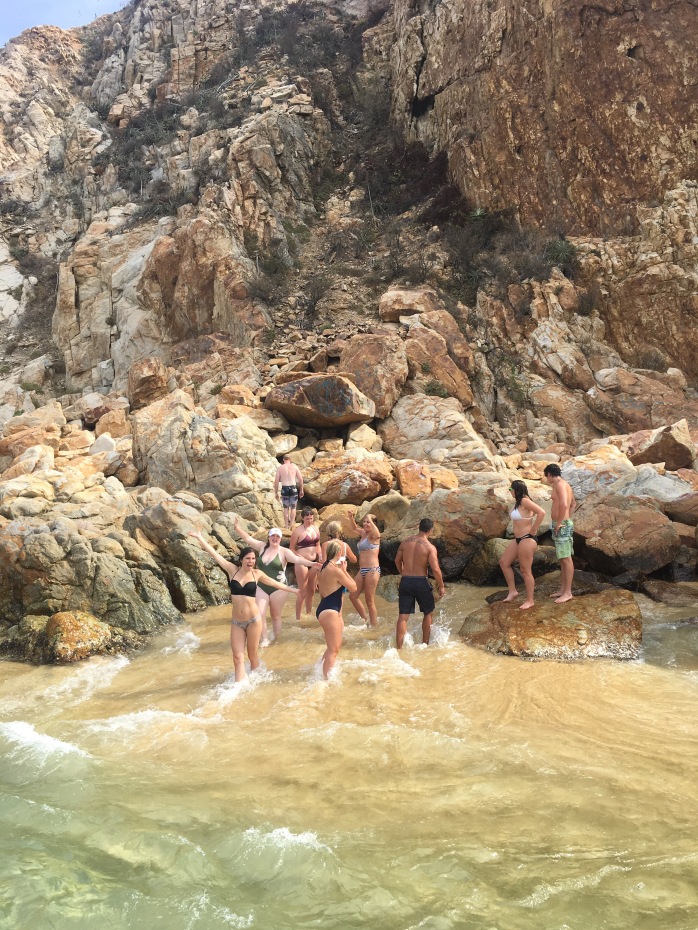 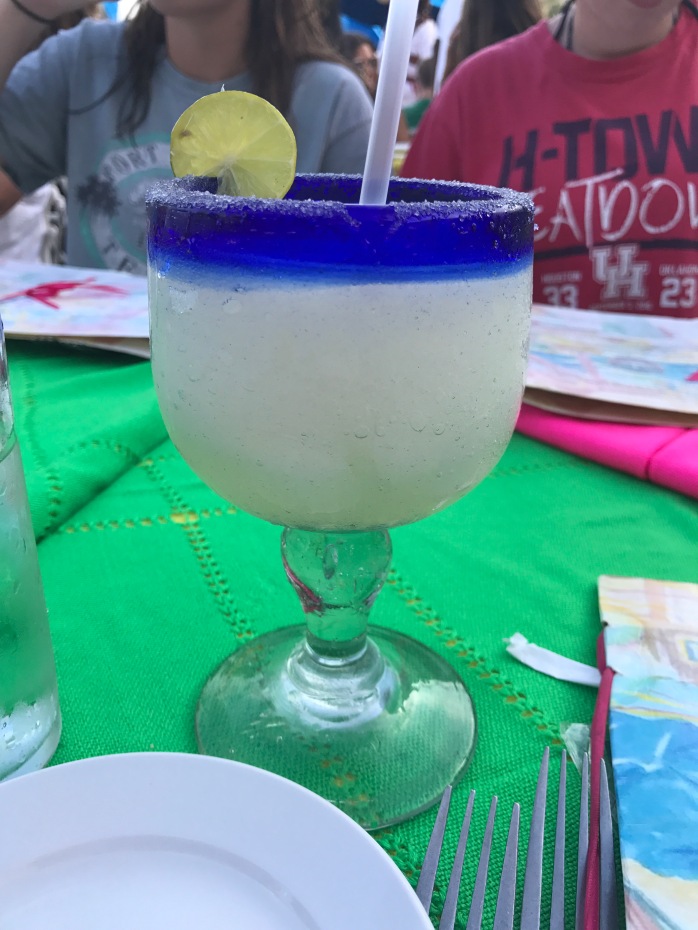 After the boating and swimming we walked to our dinner reservation at a tourist favorite: The Office. It’s here that the alcohol struck.

For our meal, my cousin and I split the chicken fajitas. A safe dish– or so I thought. Everything was fine, until the food arrived and my eyes zeroed in on my target.

On my plate, resting on top of the refried beans was a bright, stringy red pepper. My inebriated mind saw that pepper and smiled a wide, lopsided grin.

I don’t like hot food. I don’t handle spicy all that well. My stomach is a delicate organ (read more about that here). But my brain saw that pepper and the first thought that crossed it was, “I’m going to eat that, and it’s going to hurt, but I’m going to do it anyway.“

I looked across the table to my younger cousin Madeleine, and the competitive beast inside of me howled. She had a red pepper too. Might as well take someone down with me.

I waved my hand to get her attention and said, “Hey, I dare you to eat this pepper with me.”

Madeleine took a tiny bite of the pepper, a reasonable bite. A bite of a sober person. I on the other hand bit down on the whole thing. Immediately the heat spread along the top of my tongue. The seeds grinding into my gums. Fire, as hot and dangerous as that which a dragon would wield during battle, rushed down my throat. I spat out as much as I could, but the damage was done.

No food passed my lips for the rest of the night. It took 5 glasses of water, and another margarita to calm my both numb and burning tongue. My family laughing at my pain. I’m pretty sure someone got the whole thing on video, but no one ever needs to see that. My pride is wounded enough.

I ate a red cayenne pepper* in Mexico and it won.

My cousin Patrick (right) and me (left) before the pepper.

*The cayenne pepper is rated at 30,000-50,000 on the Scoville scale. Not the hottest stuff in the world, but not meant to be shoved in your mouth in one go.

Let me know if you liked this post! I’m trying out some new formats and would love any feedback.

Ever done anything stupid on vacation? Commiserate with me in the comments down below. This a judgement free zone (I have my limits though).

Visit my Instagram if you want to see more pictures of my trip to Cabo.

Expect at least one more post about Cabo in the weeks to come. The hotel we stayed at was one of the most beautiful resorts I’ve ever seen. Here’s a photo preview:

← The Best Ancient Ruins In Italy
Solar Eclipse 2017: The Glasses Were Worth It →

7 Comments on “I Ate a Hot Pepper in Mexico and It Didn’t Go Well.”