My Cat Likes To Sit In The Shower

An in-depth discussion of my cat’s strange habit.

So far, 2016 has been the year of documentaries. There’s just something about sitting on the couch, avoiding everything I need to do, and watching 6 hours of nature programs. So, as a continuation of my Antarctica series, I thought I’d list all the… END_OF_DOCUMENT_TOKEN_TO_BE_REPLACED 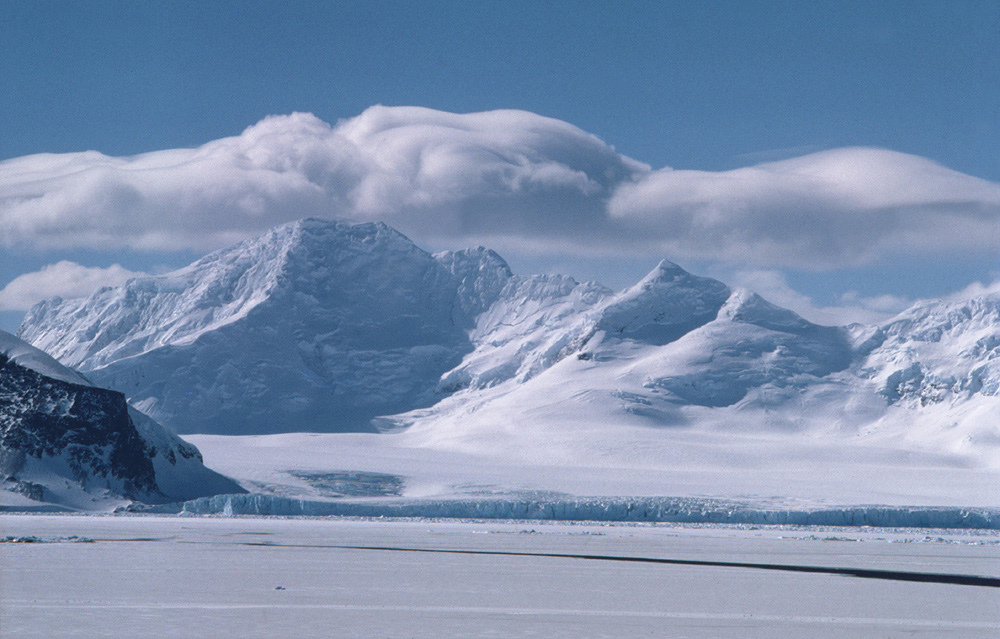 A land of both ice and fire, Antarctica is known to harbor one of the harshest environments on Earth. It is the only continent to have zero permanent residents, as well as a treaty between over 53 countries. A treaty enacted to preserve the… END_OF_DOCUMENT_TOKEN_TO_BE_REPLACED