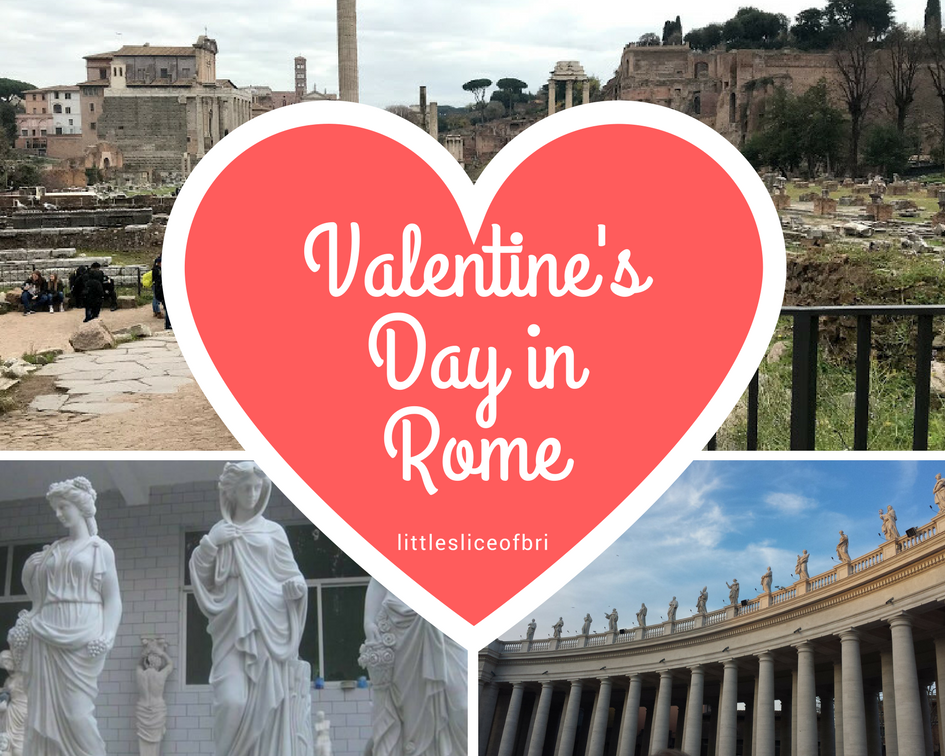 During my semester abroad in Rome, I experienced quite a few Holidays in the city (Easter, St.Patrick’s Day, etc.). My favorite was Valentine’s Day.

Throw one coin in the Trevi fountain and you’ll come back to Rome. Throw two and you’re ensured a new romance. Throw three and you’ll get married. I’ve thrown zero coins into the Trevi Fountain, but so far, I’ve won.

The Park Behind the Castel Sant’Angelo

A short essay about one of my favorite spots in Rome, Italy.

Bri’s Six Tips To Having An ‘OKAY’ Time Abroad. 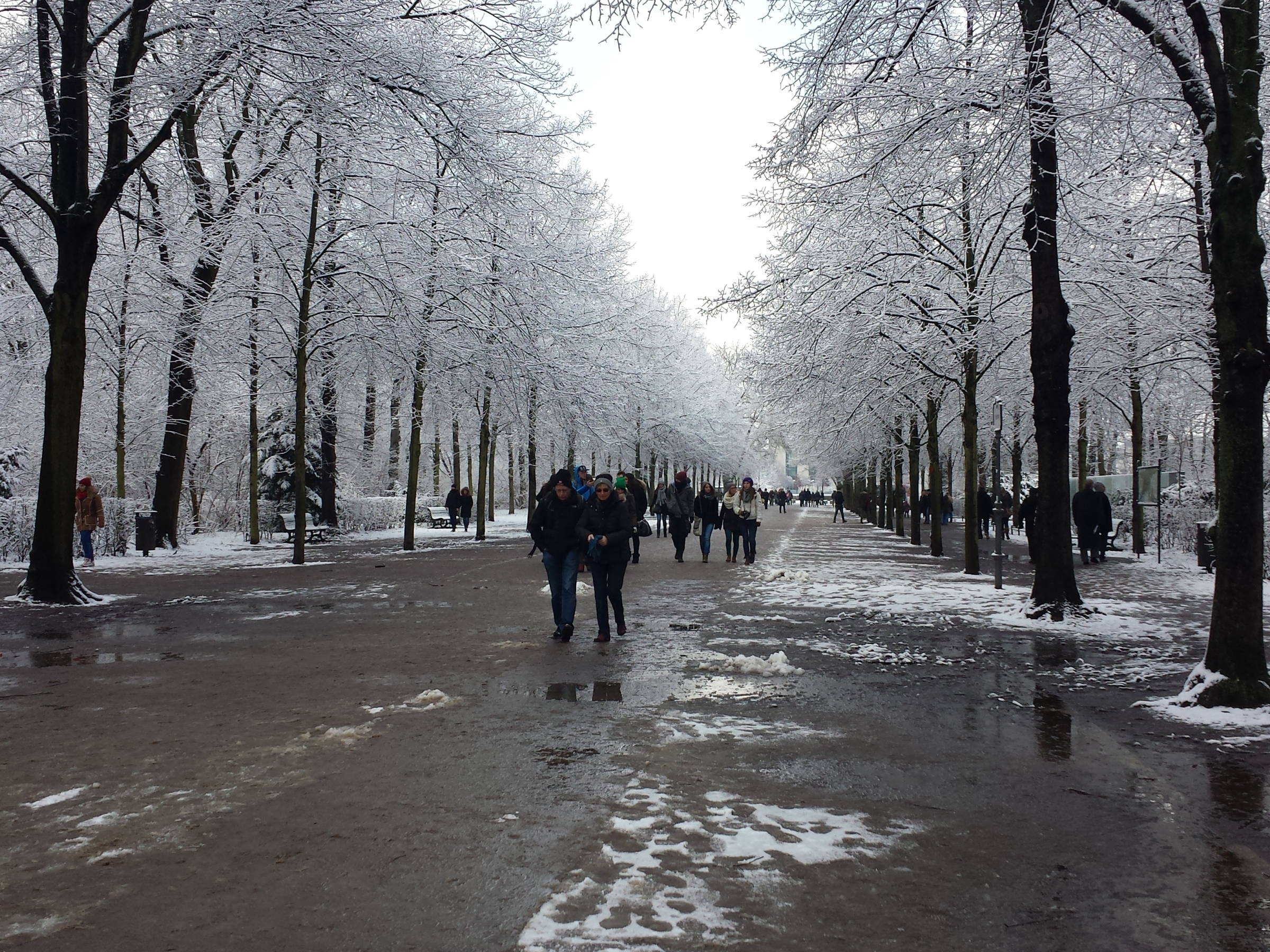 Normally, I’m not the biggest fan when it comes to talking about feelings. But, I think it’s good to show being abroad isn’t all sunshine and pub crawls.

The best thing about being in a major city is that during the night if you get bored, or can’t sleep, you can just wander.