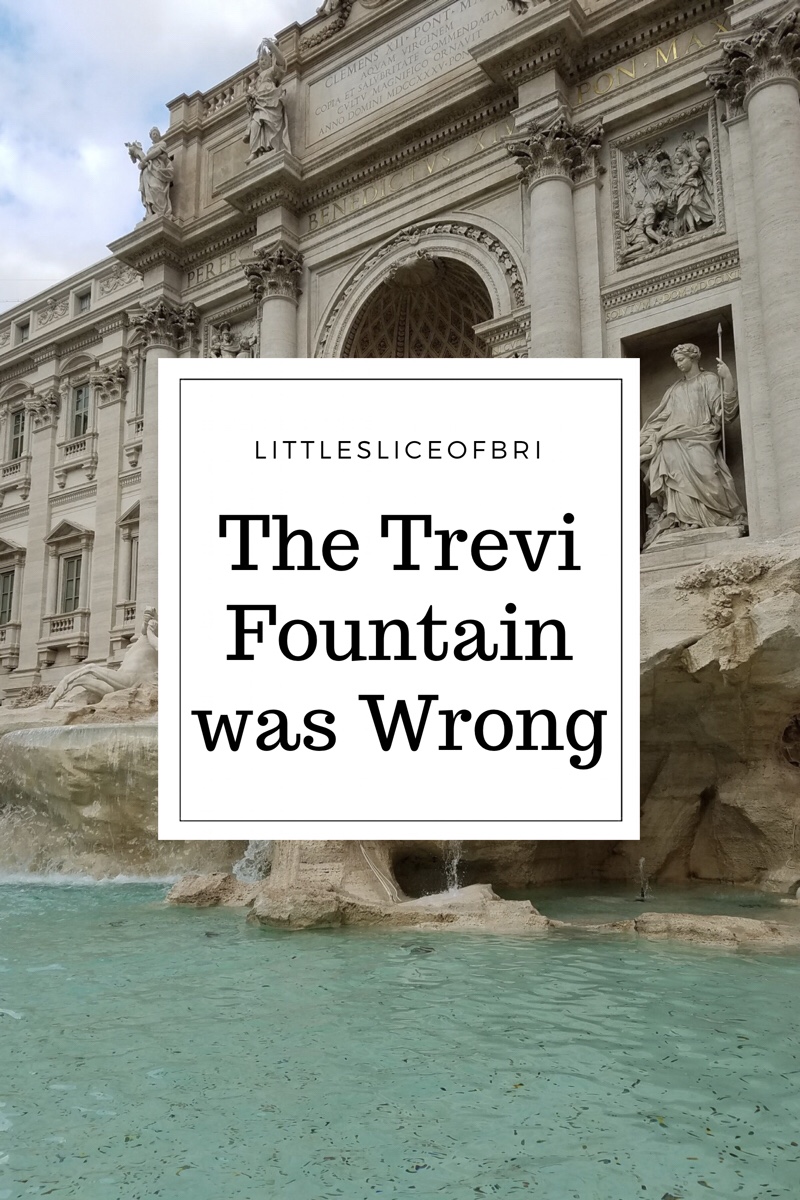 Throw one coin in the Trevi fountain and you’ll come back to Rome. Throw two and you’re ensured a new romance. Throw three and you’ll get married.

I’ve thrown zero coins into the Trevi Fountain, but so far, I’ve won.

As most of you know, I lived in Rome for six months back in 2015. During that time the Trevi Fountain was under restoration, so I never visited it. Not that I would have even if it wasn’t under renovation. The Trevi Fountain was never something I needed to see. Sometimes I let the hype of others dissuade me from visiting things–and this was one of those times.

I am a superstitious person though, and the fact that I didn’t throw any coins into the Fountain back when I was studying in Rome did haunt me. I don’t like messing with superstitions–real or not. A little part of me, the part that believes in fairies and cryptids, will always think it’s real.

I’ve spent the 3 years since I  lived in Rome wondering if I would I ever be able to go back. If the world would allow it. Or would some mystical force prevent me from ever entering the city? Would the train, plane, or automobile break down before I could arrive? 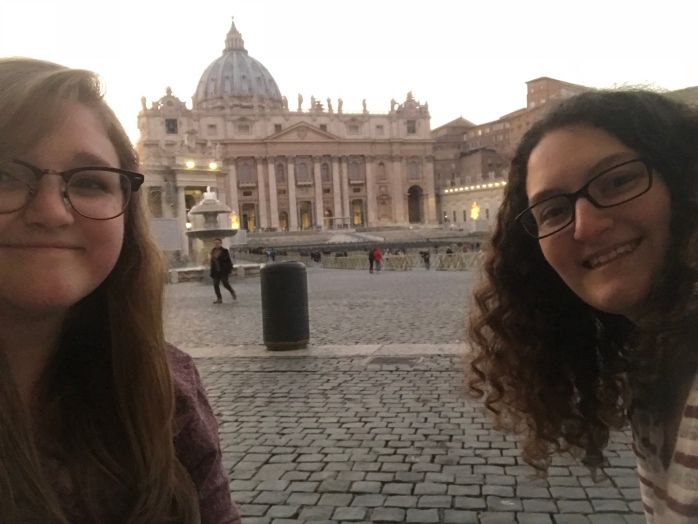 The answer, dear friends and Internet strangers, is no.

I returned to Rome on December 6, 2017, unharmed and on time. No superstition stopped me. To be honest, I did feel like I’d cheated some God or Goddess.

Returning to Rome felt like sliding into an old, familiar skin. I knew those streets, those cobbled stones so well. The version of myself, the one that lived in Rome, held my hand and guided me through the city. Rome felt like Home, and she welcomed me back with open arms–superstition or not.

And I still didn’t throw any coins into the Trevi Fountain. Perhaps now I’m just testing my luck, but I had no inclination whatsoever to go to the Trevi Fountain. Maybe it was my need for sleep, or to rest my feet after 7 straight days of intense walking but I felt no need to go look at the Fountain, and to be honest, I don’t regret it one bit. 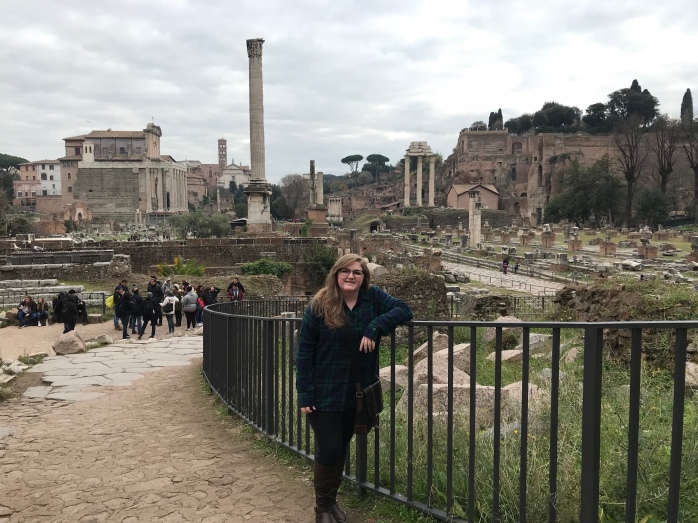 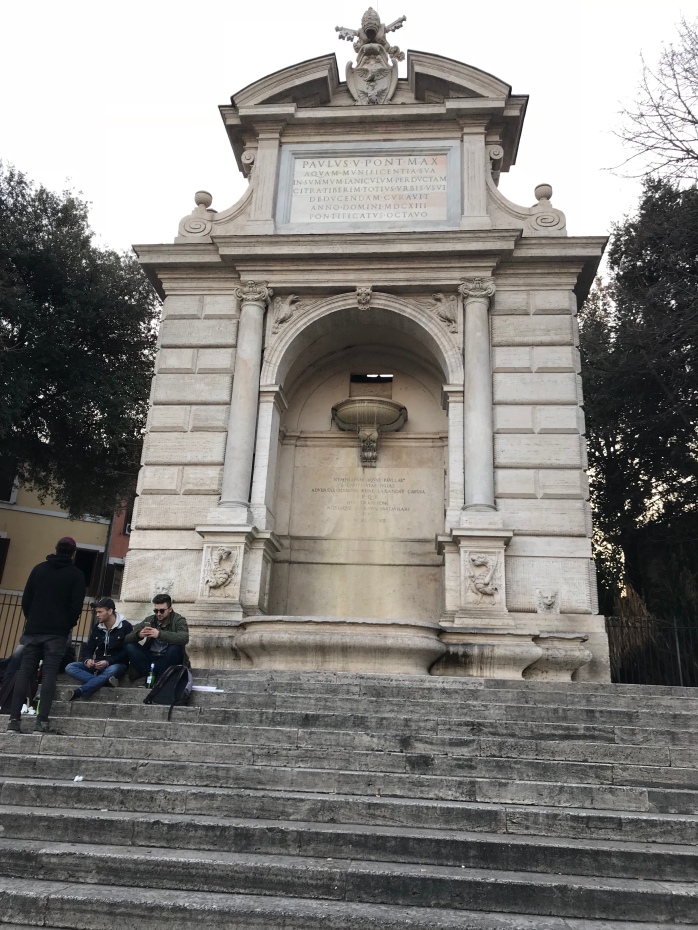 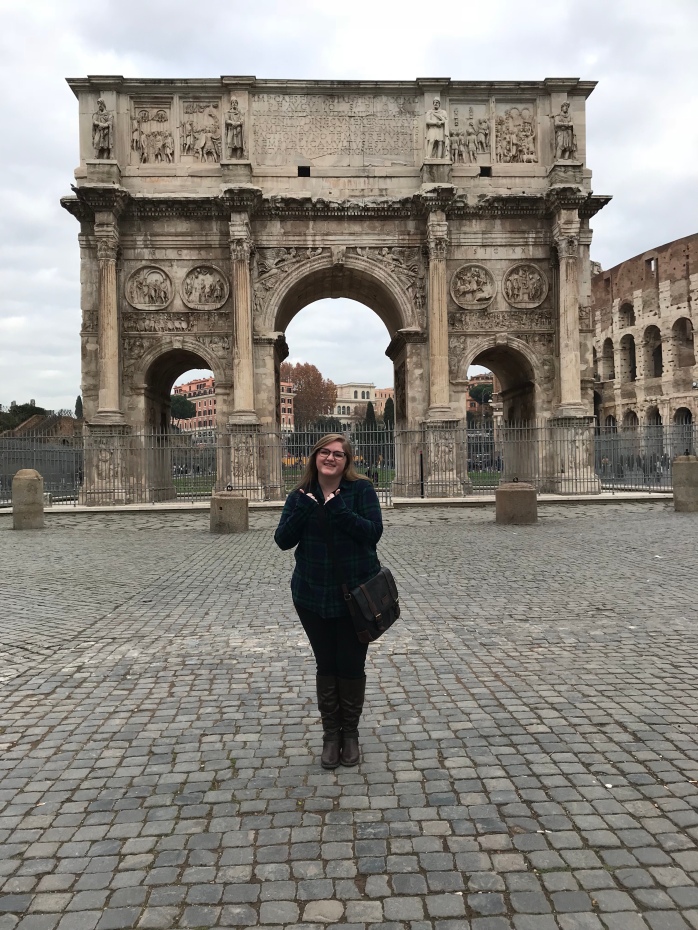 The question remains on whether I’ll have a new romance or get married. But those things don’t matter to me. I’m more worried about finishing the book I’m writing, and finding my way back to Ireland.

If only there were coin tosses for those things. I’d be the first one in line. There’s always wishing wells, I guess, but I’ve yet to stumble upon one that works.

Have you thrown coins into the Trevi Fountain? Did it work for you?

Hey guys, I know it’s been a bit since I’ve posted a new blog post, but I was travelling and starting a new job and watching The Last Jedi, so as usual life got in the way. But I’m back now for those weekly posts 🙂

Want to see some pictures from last weeks adventure? Check out my Instagram: LittleSliceofBri

6 Comments on “The Trevi Fountain Was Wrong”