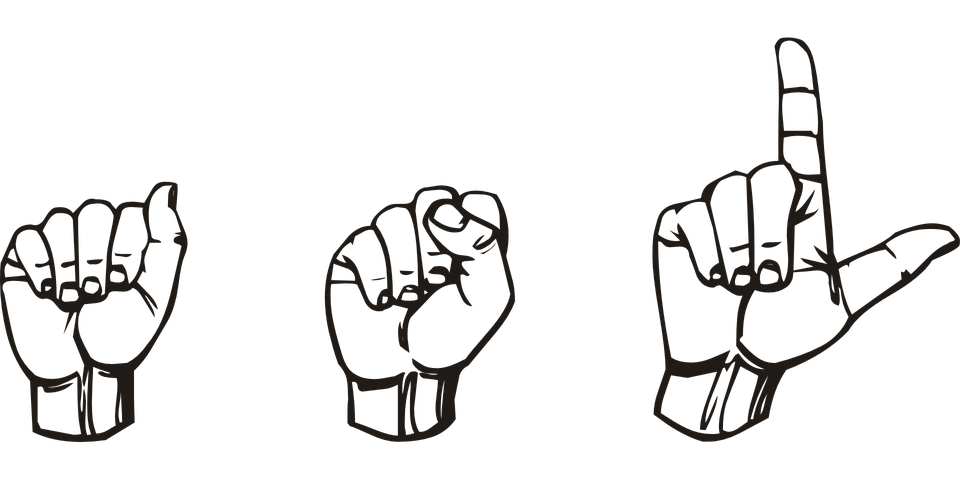 I’m not going home for spring break, and Lubbock isn’t exactly the most exciting city. So, I’ve decided when I’m not hiking in Caprock, or sewing new pajama shorts, I’m going to take a shot at learning ASL!

I’ve wanted to learn ASL for YEARS. I took Spanish during high school. Loved the reading part, hated speaking. I will never be able to roll my rrrrrrrs and I am oke with that. But, sign language, it requires no accent. No wincing as I butcher word after word. Instead, I get to use my hands. Which I already wave around like a mad-woman, anyway. (Not saying that ASL is wave-your-hands-like-a-crazy-person. But, I like to express myself with gestures). Sign language is also an extremely vital language. And if babies can learn it, so can I!

So, after doing a bit of research on the interwebs. I have found a lovely youtuber named Rochelle Barlow. She even has a 31 day challenge for learning ASL. And I know we are all into doing 31 day challenges. I don’t know what it is about trying to learn something in a month. But, it’s addicting. And after watching her first video, on the alphabet, I was sold. It’s so much easier to learn by watching, rather than staring at a sheet. You get to see the physicality and motion of the signing. And that’s what I need.

Rochelle also has a website. Where she posts articles such as, “13 Things to Never Say to a Deaf Person.” She also offers a paid ASL service called ASL Done Right. Which I may look in to, after finishing the 31 day challenge.

Learning languages is something I always think about, and never do. But, ASL actually seems do-able, for once. And I’m really excited to try! I’ll try and keep y’all updated on my progress. But, I have a feeling, after spring break my language learning steam will dwindle into nothing.

Let me know if you do the challenge too! Or if you know of some other ASL sources.

← The Secrets of Antarctica (Part One)
Documentaries about Antarctica →