Friends and Rain in Spain.

Traveling is so much easier when you have someone you care about accompanying you. There’s no second guessing if they’re actually having a good time, or trying too hard not to step on each others toes. Traveling the world with someone who enjoys doing the same things as you makes the whole trip so much more enjoyable.

Catherine is that person for me. Maybe it was also the fact that I could understand Spanish that made my weekend in Sevilla just that much easier. But, I’d like to think she had something to with it as well. It Also helps that this is where she’s being studying the whole semester, so I didn’t have to worry about getting too horribly lost.

We spent most of our time wandering the winding streets of Sevilla, and eating. They actually have skittles in Spain; I was so happy I’m pretty sure I cried into the resealable bag. 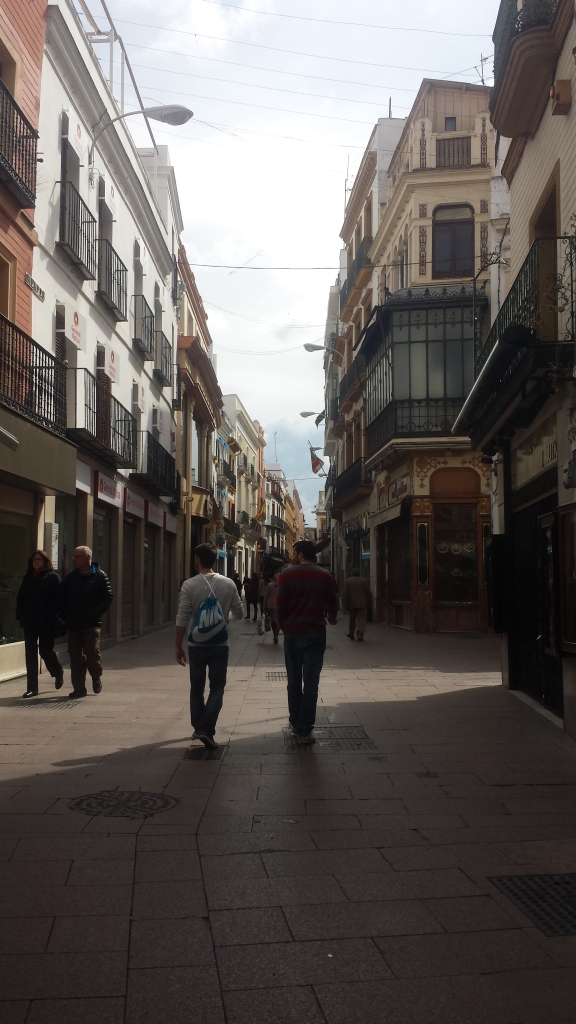 The weekend I visited was the calm before the storm that is Semana Santa- Holy Week in Sevilla; one of two weeks where the city is decked out and people from all over travel to witness the festivities. The other being the Feria- a week dedicated much more to having a jolly good time. It was quite interesting watching everything transform and blossom just before the masses arrived.

Not having to eat Italian food was fantastic, one can only ingest so much pizza and pasta. While there was not enough cider in this city for my tastes, Sevilla is beautiful. It’s just so cozy. Not once did I feel uncomfortable or awkward (eh). Everyone was just so nice and relaxed. I could really get used to the Spanish lifestyle. 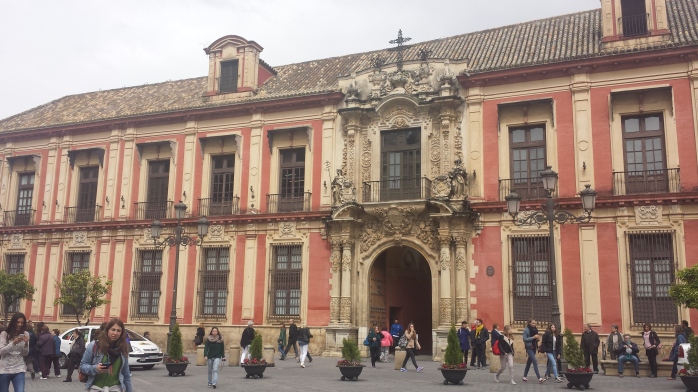 Favourite spot in the city was the Reales Alcázares de Sevilla. A palace fit for the Spanish Kings and Queens of old. It’s even more excitingly known for one of the filming locations for Dorne in the fifth season of Game of Thrones. We spent a good amount of time wandering through the vast gardens; taking in the sights and smells of this impressive palace. 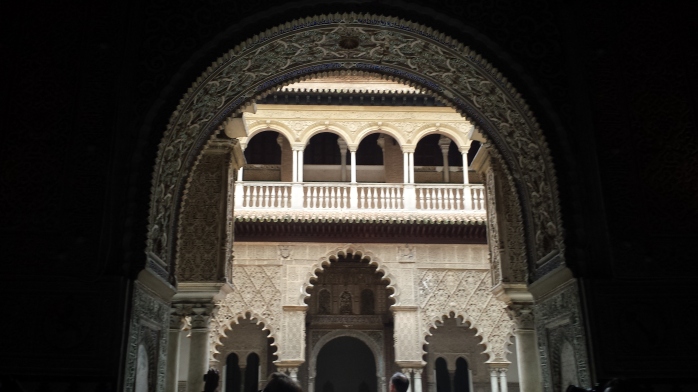 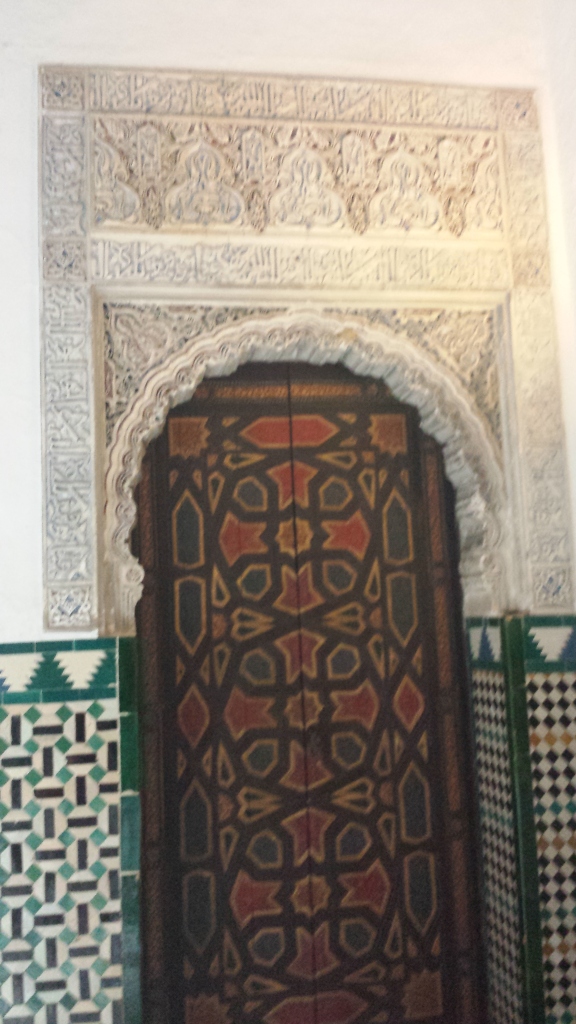 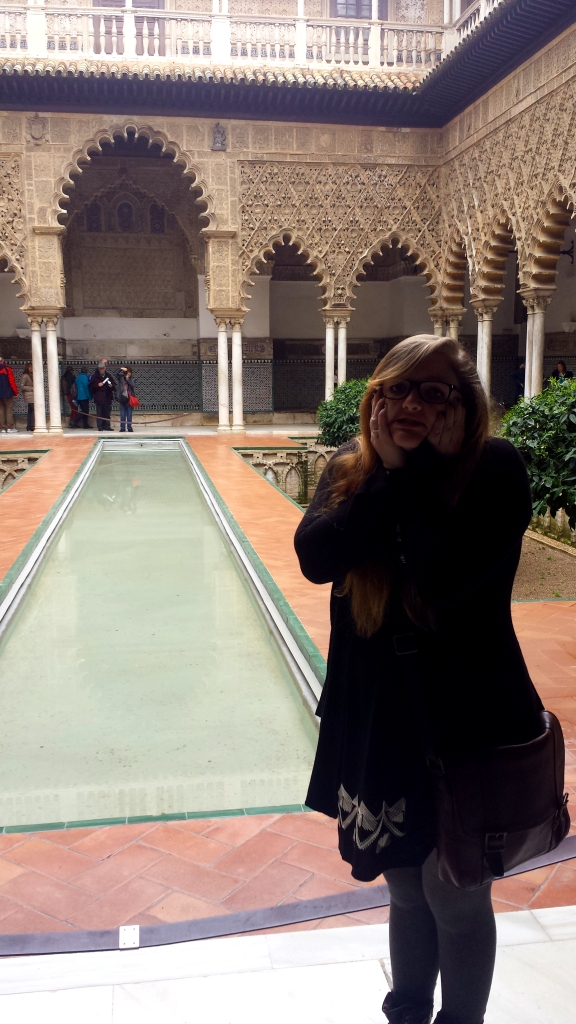 On this trip I found my love for the Spanish language, froze my bum off during a futbol game, and spent time with one of the loveliest people on the planet. I think it’s safe to say I love Spain and can’t wait to go back in May. 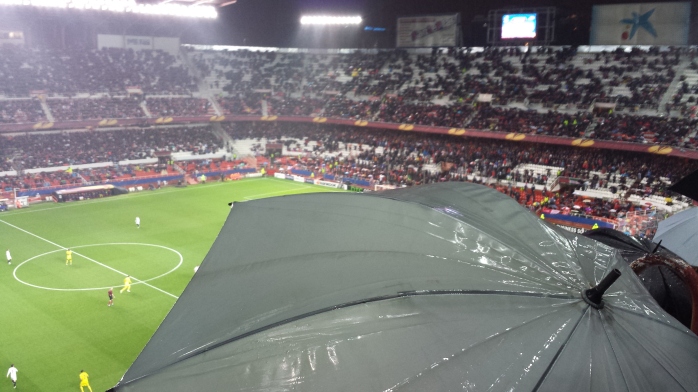 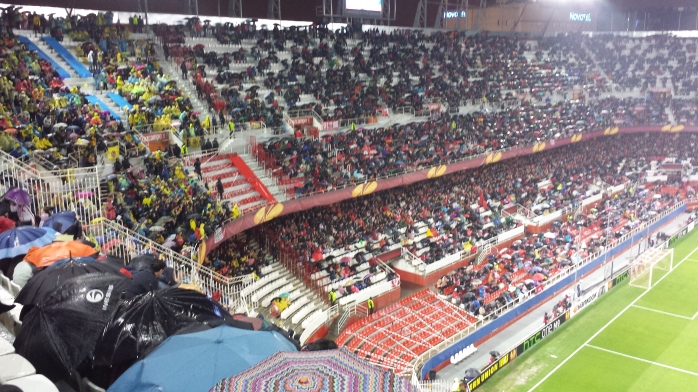 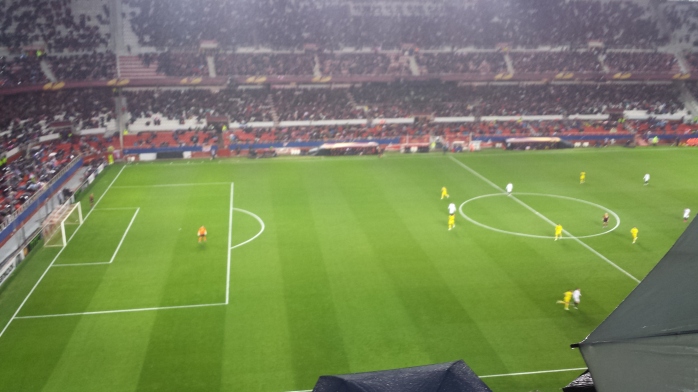 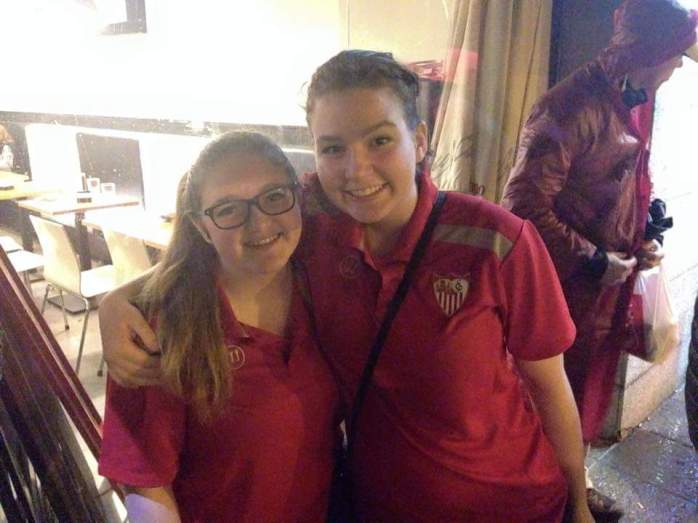 And, because it just so happened to be May the fourth when I got around to posting this. Star Wars: The Phantom Menace filmed a few of the Naboo scenes between Anakin and Padme in the Plaza de España.

Sadly, Hayden Christensen was not there to take a picture with me. Disappointing.

← Interlaken: land of chocolate and snow.
I Love Scotland. →